Since spooky season is officially underway, many nights will be spent sitting on the couch under a blanket while Halloween-themed blockbusters play.

As this season is built upon its marvelous cinematic displays it can be a bit overwhelming when trying to settle on what to press play on. However, this list can ease any worries. Disney+ has an array of shows and movies to check off your watchlist this season, many of which are classics you may have forgotten about, and some you may have not yet seen.

Starting us off we have Marvel’s very first Disney+ TV show, “WandaVision”. Episode six of this show is completely based around Halloween with Wanda and Vision dressing up in their comic book accurate costume. A very meta move on their part. The show itself is incredible and with that in mind, I encourage anyone curious about this episode to take the time to watch the whole show.

“The Suite Life of Zack and Cody”

Throwing it back all the way to the early 2000s, “The Suite Life of Zack and Cody” season one episode 19 was the epitome of horror for six-year-old me. Every year this episode makes its rounds on Twitter further proving its everlasting nostalgia for Gen Z.

Now the real MVP is “Twitches”. I get disappointed when this masterpiece is forgotten from the Halloween movie checklists. Looking for a movie with mysterious other realms, sisterhood, drama, a bit of comedy, and a great villain? Then look further than the movie starring twin sisters Tia and Tamera Mowry.

“Once Upon a Time”

Wanting to discover a new show this month? “Once Upon a Time” is a great option! Even though it does not focus on Halloween or fall vibes specifically, all seven mystical seasons are guaranteed to help you escape for 45 minutes. The entire show focuses upon overlapping fairy tales within the modern world, which makes it unlike any other show. The acting, plot, and costumes make this an amazing show that will last you far into the rest of the holiday season.

Now, this would not be a proper spooky season watch list without including the iconic “Hocus Pocus” and “Halloweentown”. These two are a must-watch every year and luckily neither ever gets boring.

If you are looking to branch off from the traditional and spend your night with a female-dominated film still in the realm of spooky season, check out “Cruella” or “Maleficent”. Both are beautifully made and have a compelling story while putting an untraditional twist on the childhood story.

Emily is a junior at Northern Arizona University getting an Honors degree in journalism/political science with a minor in photography. When Emily isn't working or at school, she spends her time exploring the outdoors, catching up on reality TV or baking. One day, she would love to work as a photojournalist at National Geographic or as the White House photographer.
Similar Reads👯‍♀️ 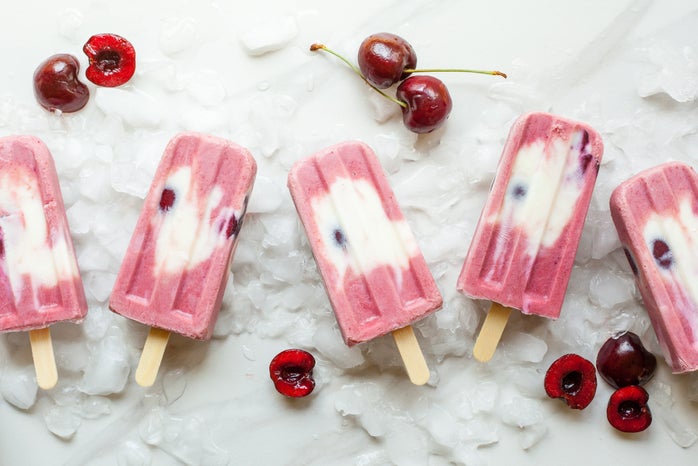