Mark DeMontis, founder of Courage Canada, spoke on his motivation and struggle behind creating Courage Canada and how he sees his organization growing.  Courage Canada is about expanding blind hockey in Canada and the US.   Mark DeMontis played hockey since the age of four and loved it.  Mark signed a one-year AAA hockey contract while he was 17 years old and was ready to play NCAA division I college hockey on scholarship.

Mark DeMontis went to the University of Western Ontario on a full academic scholarship.  He struggled with his life and visual impairment while in college and away from home because he did not have his family for support.  Mark DeMontis said he struggled so much because he was not able to play competitive hockey.  He stopped involving himself with hockey, did not go to class, and became depressed.  He had no purpose in life.  DeMontis stated, “I lost all respect for myself.”  He went back to his home several times due to his struggles in need of support.

DeMontis said he got a call from his aunt who said that there was someone who wanted to meet him.  He met Chris Delaney who was a motivational speaker.  Chris Delaney told Mark that he was diagnosed with Leber’s Optic Neuropathy as a young man and could not play professional football in Canada as a result.  Delaney asked DeMontis “what is your passion and when is the last time you talked about hockey?”  DeMontis said his passion was hockey and that he could not remember when he last talked about hockey.  DeMontis stated, “my life changed completely after meeting with Chris” and DeMontis realized he could make a difference as a result.

Afterwards, he told his parents that he was done with school and he was going to roller blade across Canada to promote Courage Canada.  He told a trainer that he wanted to skate across Canada.  DeMontis had gained sixty pounds due to not being involved in anything especially hockey.  DeMontis was told to lose weight and to come back in two months after he lost weight.  He came back after 2 months and the trainer said he would train him. The trainer said “I wanted to see if you were motivated to come back after 2 months.”

It was important for Mark DeMontis to meet Delaney because of what he said to Mark and the inspiration that he provided.  Delaney told DeMontis “no matter how far you go, don’t look back and you’ll make it.”  I believe Mark serves as an inspiration to help others and to do what you love.   DeMontis hopes he can spread Courage Canada to Raleigh, the United States, and the world.  You can help by donating and find more ways to help at www.couragecanada.ca.  The website contains all the information on how you can get involved, of upcoming tour dates of skating across Canada, and there is also a blog by Mark on how his travels and his mission is going.

Looking Into an Internship? Here’s What I’ve Learned at Mine
Read more → 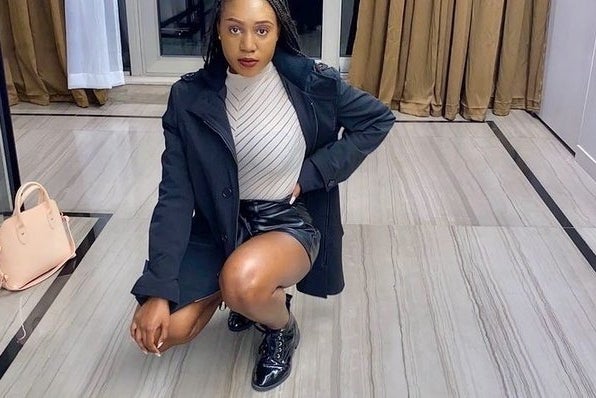