Minnesota State University Mankato’s Provost and Senior Vice President of Academic Affairs is Marilyn J Wells. Before taking this position, she was the vice provost and graduate dean at East Stroudsburg University of Pennsylvania. Wells earned her doctorate in Health Education from Southern Illinois University and has master’s degrees in both public health and health education, as well as a bachelor’s degree in home economics.

Now, what exactly is a provost and senior vice president for academic affairs? According to the press release from when she was appointed: “The provost and senior vice president for academic affairs at Minnesota State Mankato is the chief academic officer and serves as the university’s senior vice president. The position reports directly to the president and has primary responsibility for providing academic leadership, direction, and vision to support and enhance the quality of undergraduate and graduate programs. The senior VP also oversees library services, international programs, institutional research, Center for Academic Excellence, disability services, grants and sponsored programs and the Center for Continuous Learning. The senior VP also participates in system-wide planning and represents Minnesota State Mankato with community leaders and elected officials.” In summary, she is a boss lady.

After beating out numerous other candidates, Wells was awarded the position by University President, Richard Davenport in 2014. When working in Pennsylvania, she spearheaded development, approved and implemented 7 academic programs in four years, and helped with the approval of curriculum models. She also worked to accredit and revise already existing programs. As a previous associate professor, she cares about the faculty here at MSU. Along with President Davenport, wells has announced a series of five seminars on campus titled “American Politics & Our Democratic Principles,” a place where everyone can go to discuss democracy in our country.

Wells works closely with her staff and cares for all faculty and students at Minnesota State, Mankato. She even has annual “Tea with the Provost” events, where students, faculty, and staff can meet her, talk to her, and ask her questions. Female academics face a lot of bias in the education field, but Wells is a strong female role model and intellectual who shows that women can take educational leadership positions and really make a difference.

My name is Sam and I was the Senior Editor for Her Campus MNSU from 2016-2017! I have a degree in English Studies with an emphasis in Technical Communications. My goal as editor was to help my writers keep their voice in their writing and not be afraid to write about what matters to them. If you come across my writing, it will contain excessive sarcasm, terrible puns, feminist thoughts, and lots of opinions.
Similar Reads👯‍♀️ 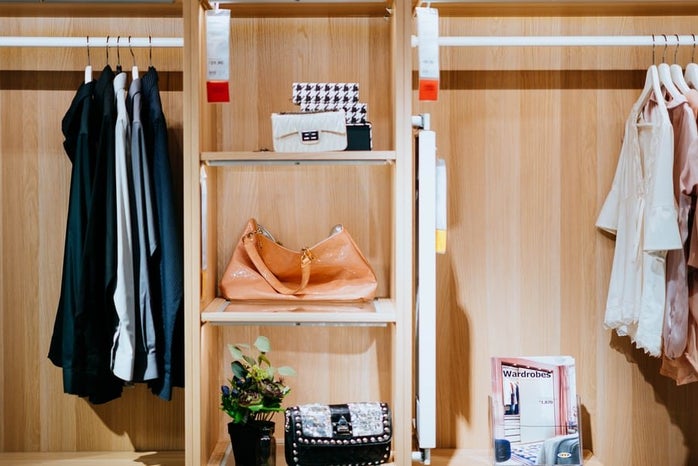