After being hindered by the COVID-19 pandemic, the Pagan and Witchcraft Council at the University of Maryland is now able to perform spells in person.

The Pagan and Witchcraft Council is an organization where anyone who practices paganism or witchcraft, alongside anyone who is curious about practicing or learning more about the two, comes together to create an uplifting community filled with eager-to-learn members.

Like other organizations on campus, the Pagan and Witchcraft Council held meetings solely online last year due to the pandemic. Their practices were dulled down because of the barrier that Zoom meetings create.

“It really hindered us because it’s really difficult to do rituals and get new members when we don’t have a First Look Fair to get people’s attention, and we can only be found online,” Edward Brennan, the council’s treasurer, said. “I think also when you spend your whole week on Zoom, doing classes and stuff, you don’t want to spend another hour and a half on Friday nights on Zoom.”

Members have the opportunity to give presentations on subjects they specialize in or that interest them, ranging from astrology and tarot card readings to ones on a Celtic Sea God and Wicca — a religion in which members classify themselves as witches.

In addition to presentations during their general meetings, they also can perform spells not that they are back in person. The spells they perform tend to coincide with different celebrations throughout the year. This semester, the club did a spell for Samhain, a pagan celebration around Halloween that comes from Celtic traditions, according to their president, Monty Nagel.

In the past, they have also done a Slavic house protection ritual, where they called on an entity known as a Domovoy — a spirit that guards the house — and offered it bread and salt, Brennan said.

“One of the main goals of the club is to increase awareness about paganism and witchcraft because I know from conversations with my friends, people don’t even know that this exists . . . It is like a pursuit of knowledge, learning more about the different spiritual and religious practices,” Nagel said.

While their club does have members who practice witchcraft and paganism, their meetings are not limited to practicing students. Many of their members have specialties, whether that means they practice it or know about it, in different topics such as tarot readings, crystals, pendulums and more.

“We’re just trying to exist and if people want to come to us and learn more about it, that’s kind of like a happy accident kind of thing. That’s not our main goal,” Brennan said. “Building up a community of people who can share their beliefs, and be and feel heard, I think that’s kind of our main goal.”

Katherine Mahoney is from Olney, Maryland and is studying at University of Maryland’s Philip Merrill College of Journalism. Katherine looks forward to gaining a more in-depth perspective on the field of journalism and hone her journalistic abilities in order to give voice to those who remain without in our ever-connected society.
Similar Reads👯‍♀️ 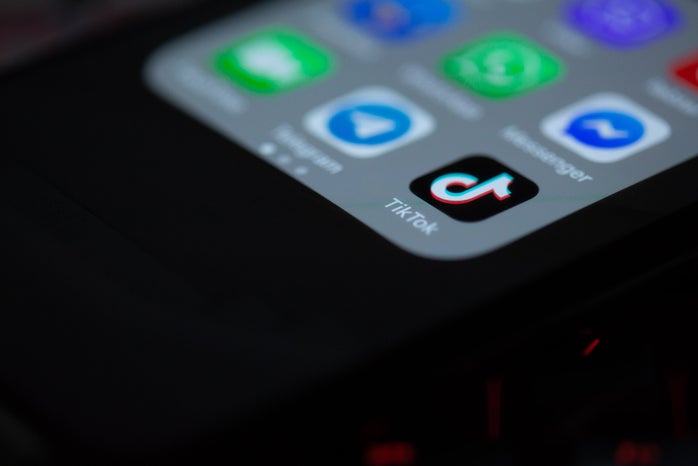