Before this month started I was feeling nostalgic about Cuba, so I have been listening to my Latinx playlist since September. I have been exploring some not so mainstream artists from Latin America, and it is crazy how there are so many women singers from different genres that have an amazing sound! Here are some of my favorite Latinx Women Artists for this month :

Elis Regina was a Brazilian singer from the 70s. I believe she is very well known in the Bossa Nova world. For me one of her best albums is Elis & Tom which is a duet album with Antônio Carlos Jobim. The best song of that album is definitely “Águas de Março ” because it’s a mix between jazz and bossa nova.

Carla is a Mexican indie singer. Even though she is experienced already in the music industry, her song “Eres Tú ” has become quite popular during the past few months. I listen to Carla when I need a moment to myself and need to recharge with chill music.

Daymé is a fairly new Afro-Cuban artist who tries to mix typical Afro-Cuban music with jazz; which is amazing! She performed in an NPR Music Tiny Desk Concert, and that’s how I first listened to her music. She has music in both Spanish and English and a lot of them are about feminist topics. My favorite album is “Cubafonía”, her voice is just beautiful.

Kali is a Colombian-American singer. She is a new artist and has been going more mainstream since last year after her “Sin Miedo (del Amor y Otros..)” album. Her music is very different since she uses English and Spanish in the same song. You probably have heard “Telepatía” because of Tik Tok, which is a very soft song, but she has other genres as indie, pop and trap on that same album.

Nathy is from Buenos Aires, Argentina her music has been getting very popular among new generations in Spain and Argentina. Her music appeared on “Elite” which is a very popular Netflix Spanish show. Although she is a rapper, she has been changing her style to urban, jazz and a little bit of salsa music. Her songs are very empowering if you ever feel down.

For some more Hispanic music, check out this playlist on spotify!

Due to a technical glitch, we had to publish this article under the generic contributor account. Please read below for the bio of our amazing author Anabel!

Anabel Martin was born in Cuba, and is an aspiring psychiatrist with a passion for music and writing.

Academics
A Guide to Self-Care During Stressful Weeks
Read more →

Decor
Real VS Fake Christmas Trees: Which is Better for the Planet?
Read more →

Experiences
My Experiences and Struggles as a Nonbinary Student
Read more →

Entertainment
Old School Youtube: An Ode to Kian and Jc from
Read more → 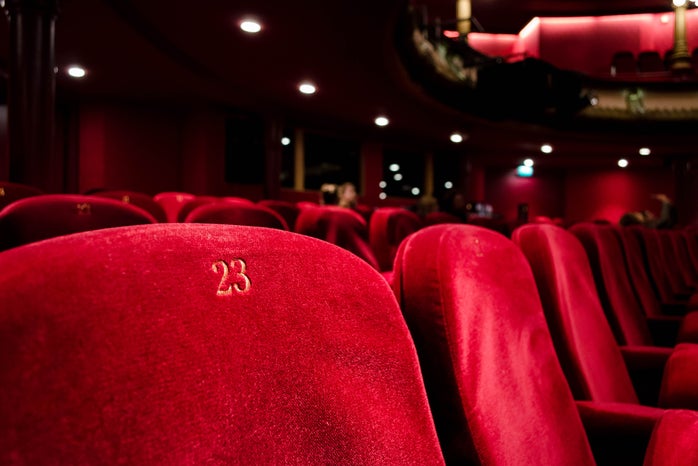