Big Time Rush was one of many shows that I watched in my childhood, and honestly into high school. It’s funny, engaging, and makes me reminisce on my childhood. The show also had some pretty amazing songs. In honor of the show being out on Netflix, here are my favorite BTR songs.

This is my favorite song. I love it so much that I learned the dance they do in those beautiful suits in the grayscale music video. The harmonies are gorgeous and I absolutely love the musicality of the background track’s pauses. There’s also a live video of Kendall Schmidt singing the live vocals of “No Idea” and it gives me chills every time.

I actually didn’t come across this song until my friends and I rewatched the show in high school. It’s such a fun song to jam to in the car with all the windows down. There’s one lyric that fakes me out every time because I always think it’s earlier in the song than it is, so that’s why it’s not tied for first.

Again, I didn’t hear this song until probably my first winter break in college. My friends, who love BTR a ton, were playing it in the car. The chorus has a really catchy and well sung melody that makes you want to dance and sing along. It’s a masterpiece.

“Til I Forget About You”

This song definitely benefits from watching the episode it’s in. Featured in the episode “Welcome Back Big Time”, the song is a performance at a music festival and features Kendall’s vocals and angsty choreography. Don’t worry, all is resolved. Plus, we got an amazing song out of it.

So “Paralyzed” never made it on to an album, which I think is the biggest mistake. The song was in “Big Time Rocker” where Kendall was trying to prove to new neighbor, Lucy, that Big Time Rush could be rockstars. I don’t know if they achieved that, but they did create a really awesome song (and jump around on top of a bus).

This song was featured in “Big Time Tour Bus” and was written by members Kendall Scmidt and Carlos Pena. I picked this song because it’s one of their more chill songs and I think it’s really cute.

The infamous “Worldwide”. Taking place in an airport (because every boy band needs the airport music video with the all white attire), Kendall sings this song as he sees his girlfriend off to New Zealand. This song is good, but honestly, it’s reputation is what gets it up here on the list.

“Count On You” (feat. Jordin Sparks)

Of course Jordin Sparks killed it. She elevated this song from being okay to really good. Her vocals were amazing, and the harmonies with BTR were super complementary.

This song is one that I recognize immediately. For some reason, I remember all of the lyrics without remembering the context of it at all. The chorus is really catchy, and while it’s not a great dance song, it’s a great boyband vibe song.

The Big Time Rush movie was iconic, and The Beatles cover album that came with it was also fantastic. I think their cover of “Help” was awesome, and a great addition to the film.

There are so many good BTR songs, so this was kind of difficult. Enjoy either reliving your childhood or watching the show for the first time because Big Time Rush is a very fun ride.

A music major writes for a blog. That's the joke. You get it?
Similar Reads👯‍♀️ 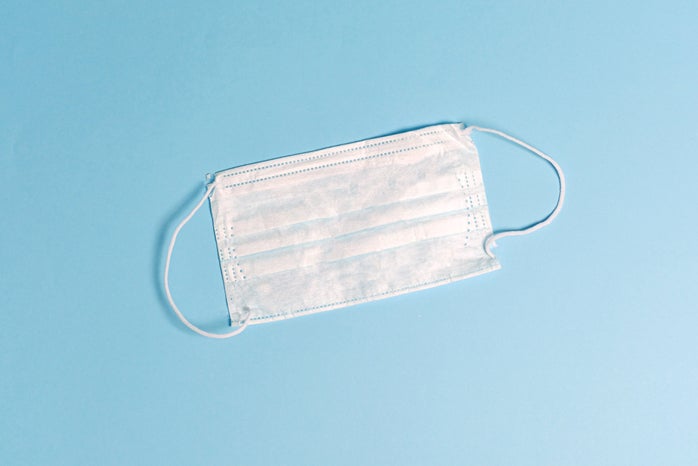