Do you love mystery, creepy stories, reincarnation, cloning, and hearing about crazy or unsolved murders? If so, Kendall Rae is one to turn to, to hear and learn about such interesting stories. One day I was randomly scrolling on Facebook watching different videos and one of her stories about a young boy being reincarnated from a past life popped up.

Luke was six years old at the time when he had known in his previous life he lived as a woman named Pam. For months he had always spoken about Pam, his mother and father stated that he never had known a woman named Pam, so they had no clue what he was talking about and why he always brings up the name. Later Luke told his parents all about who Pam was and her life, even exactly how she had jumped to her death from a burning building.

Shortly after Luke’s mother was able to find Pam’s family who lived in Chicago. Speaking to her family they were able to confirm everything about Pam and her life that Luke had already told his parents. This is not the first story about kids being able to remember being reincarnated and remembering their past life. Children who have experienced events like Luke tends to grow and forget about these memories. Around the age of 10, he eventually stopped talking about Pam and no longer had recollection of who she was. Since watching Luke’s story, I have been hooked on watching Kendall Rae’s videos on a day-to-day basis. If this story interests you, you all should check out her Facebook page to hear about plenty more mystery and amusing stories.

Fashion
My Favorite Looks of the 2021 Met Gala
Read more → 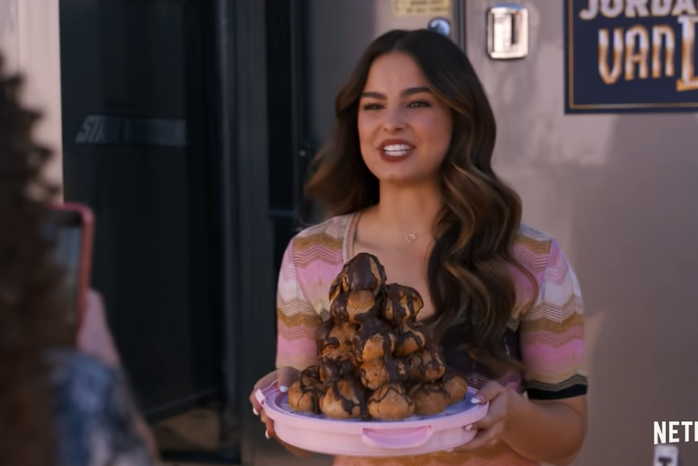 Culture
“He’s All That” Was Bad
Read more →