The Coronavirus Outbreak Isn’t an Excuse to be Racist

With infections reaching almost 90,000with a total of almost 3,000 deaths, it’s no surprise that the new string of Coronavirus (COVID-19) has been striking fear in the general public. However, some people have been taking this fear and turning into anger and hatred against a targeted group – people with East Asian appearance.

The Coronavirus has been dubbed a “Chinese” disease, just as Ebola was dubbed an “African” disease following its outbreak in 2014, and videos/pictures surfacing of people covering their faces with their shirts around Asian people isn’t even the beginning of the racism they are starting to face more and more. People of East Asian (not just Chinese) ethnicity have been facing heightened racism following the events of the outbreak, constantly finding themselves the victim of attacks ranging from verbal (including but not limited to verbal attacks and racist Coronavirus “jokes”) to physical (such as the Asian woman attacked for wearing a mask – something that has been done long before the Coronavirus outbreak, including for protection from pollution – at a subway station in NYC). Even the “I am not a virus” videos are receiving extreme backlash due to the outbreak because people refuse to stop playing the blame game. People are refusing to separate the disease from the country of origin, and things are only continuing to worsen as the outbreak persists.

The Disney live-action remake of the animated movie Mulan has even been expected to take a hit to the box office following the events of the outbreak. That’s right – the remake of a beloved childhood movie is expected to be less successful simply because it’s about a Chinese woman in ancient China. Sounds too ridiculous to be true, right? But I mean, what else can you expect from people that can’t tell the difference between a contagious virus and a beer brand? That’s right, Corona beer has reported a decline in sales following the outbreak of the virus.

It is this kind of ignorance and stupidity that is fueling the fires of this kind of racism in our current society. In the words of one Twitter user, “the outbreak brings out the ugliest of human behaviour: the ignorance, stupidity, racism, and phobias, the blame game, the tight-lipped arrogance, the complacence, existing all at once”. I believe this a time that, more than ever, we as humans should be together to overcome this devastating epidemic, but instead we are the opposite. Systemic racism is something that has been rooted in society and it will not go away on its own – we need to actively work to get rid of it. 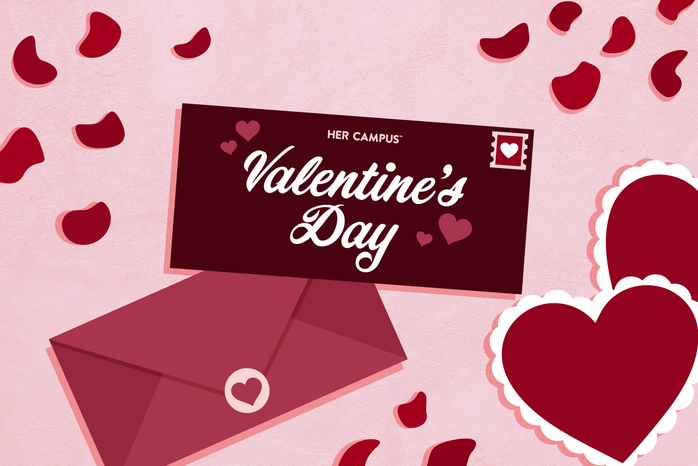