Tensions and Uproar Spike in Chile

The citizens of Santiago, Chile are in an uproar. Riots are breaking out throughout the city, fires are being set to buildings, and the death toll is at 15 and rising. According to an article by The New York Times, the protests ensued after transit prices increased, but have slowly increased in tension as wages have remained static despite economic growth.

On Monday, the streets of the capital were overflowing with protestors. Shops were shuttered, subway stations were blocked, and banks and schools were closed. The unrest had been going on for four days, and the Chilean government deployed 10,500 troops and police officers to patrol the streets and attempt to control protestors that left 15 people dead. Despite authority efforts to get the city moving again, protestors stood their ground and most workers stayed home, which made transporting people out and around the city difficult. The New York Times states that “the protests, which started over a small increase in transportation costs, have gained momentum and grown into an expression of deep anger that despite economic growth, wages have remained stagnant and people’s lives have not improved.” This situation has escalated into Chile’s most serious political crisis since the ‘90s when the country switched back to democracy after the long dictatorship of General Augusto Pinochet. With tear gas being thrown at protestors and demonstrators wounded in the streets, President Sebastián Piñera declared Santiago in a state of emergency.

Blaming violent criminal groups, the President stated, “We are at war against a powerful enemy, who is willing to use violence without any limits.” His remarks were viewed as troubling and provocative by citizens, and even Gen. Javier Iturriaga, the national defense chief, who is also in charge of security around the Santiago metropolitan area, distanced himself from them. “I’m not at war with anybody,’’ he said. With these opposing views nestled into the cracks of their government, Piñera said that he was going to meet with political leaders and members of the other side “to explore and advance toward a social agreement that may bring us closer to better solutions to the problems faced by Chileans… This is the first step of a long road.”

Although the motion to raise subway fares was canceled on Saturday, this did nothing to assuage the chaos that is taking place in the city. With an abundance of military soldiers and policemen patrolling the streets, citizens took back to the streets to defy them. These demonstrations are a result of various socio-economic issues that were growing in dissatisfaction. The fires have killed at least 11 people, three of them being at a supermarket that was burned and looted, and another five people found dead in a burned warehouse. Also, two people were shot by the police or the army, and another man was run over by a navy truck. Officials did not give a description for any of the deaths. “Everything has to burn,” said Alexis Toro to The New York Times, a 24-year-old student on his way to a demonstration on Monday. “The president announced he would wage war on the people, so he is getting his war.”

Katarina is a senior at Florida State University studying Creative Writing with a double minor in Education and Communications. You can find her at your local library reading a good book or writing for her blog https://katarinamartinez13.wixsite.com/kmartinezreads As an aspiring novelist and content writer, she is always looking to spread love and joy everywhere she goes.
Similar Reads👯‍♀️ 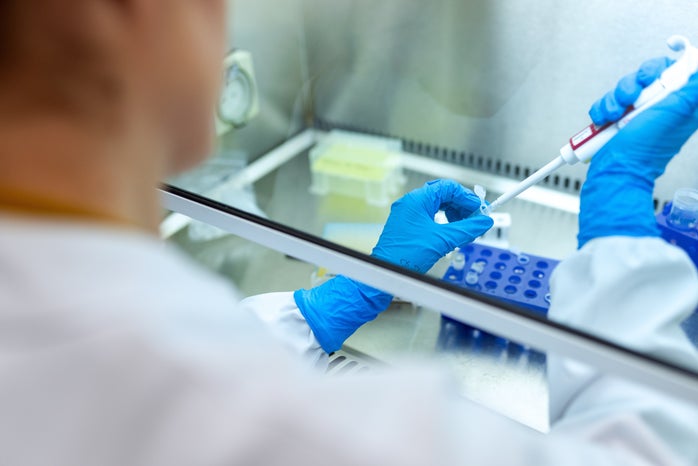