Saving the Environment, One Party at a Time

The red Solo cup is a classic; some would even say iconic. And according to Toby Keith’s country hit of 2011, “Red Solo Cup”, it’s “the best receptacle / For barbecues, tailgates, fairs, and festivals.” In the practical sense, it gets the job done: it’s a cheap, plastic, lightweight cup with room for 16oz. of your drink of choice. What more could you ask for? Its disposable nature is particularly enticing, not to mention its striking red color and classic design. Since its conception in the 1970s, the red Solo cup has only grown in popularity, quickly becoming a staple in households across the nation as the go-to for parties, large gatherings, and days when you want nothing more than to avoid doing the dishes.

So, it’s perplexing how what many refer to as the “life of the party” simultaneously poses an undeniable detriment to the future of life itself, and parties for that matter. While easy on the wallet, the cost to the environment is priceless. According to Solo’s Urbana Manufacturing plant, approximately 7.4 billion cups are produced annually, nearly all of which end up in landfills after only a single use. And though Toby Keith’s lyrics hold true regarding the red Solo cup’s durability, his assertion that it takes 14 years to decompose is, unfortunately, a severe underestimate. In fact, Supcups claims it takes each cup approximately 450 to 1,000 years to break down. Even worse, polystyrene—the type of plastic used in the production of solo cups—releases toxic chemicals into the surrounding soil and atmosphere during the process of decomposition. Exposure to chemicals such as styrene and benzene—expelled by polystyrene—can have lasting effects on the human nervous system and present risks to crucial liver and reproductive function. Yet, millions of Americans mindlessly purchase, use, and trash the disposable red cups, unbeknownst to the irrevocable damage they cause. 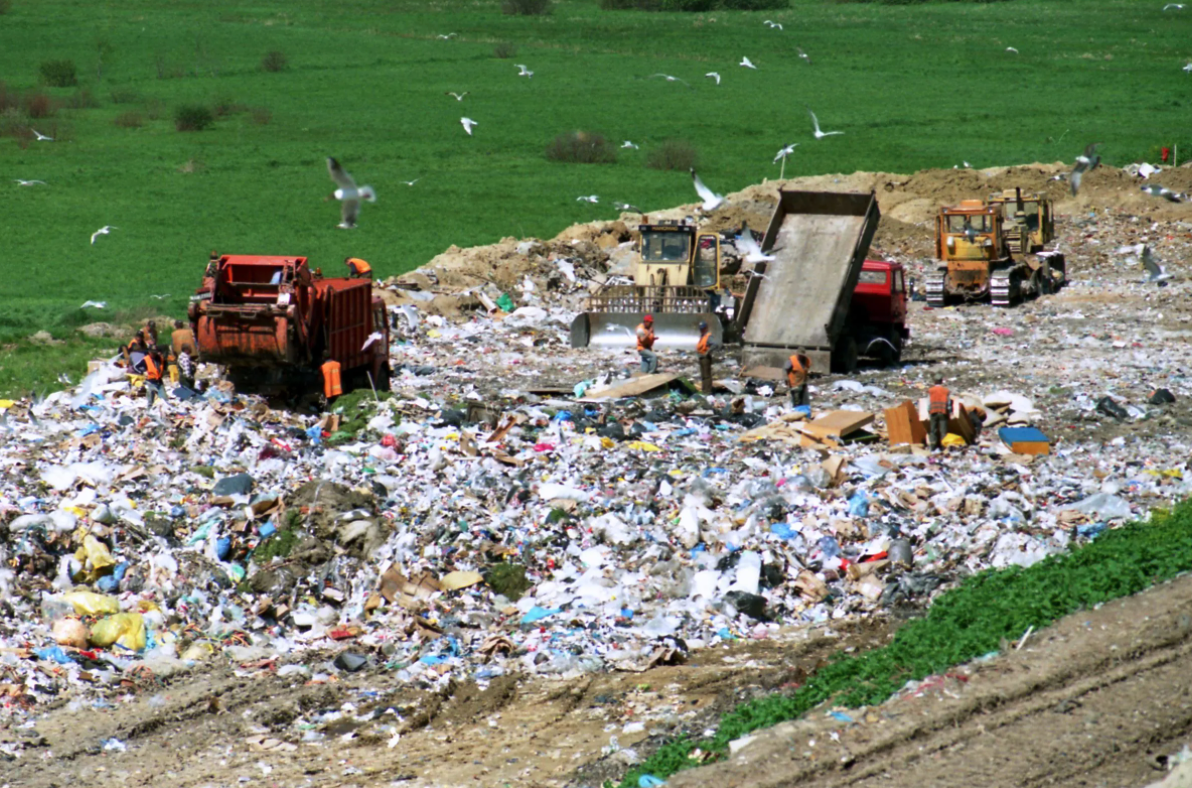 Earth Brands, founded in 2020, is a fast-growing company attempting to challenge the status quo and dethrone Solo Cup’s seemingly insurmountable hold on the single-use plastic market. Spearheaded by Michael Medvedev and Peter Frelinghuysen—current student-athletes at Williams College—Earth Brands was born out of a desire to reduce the plastic litter they encountered on the way to tennis practice every morning. Introduced in April of 2021, Earth Cups are 100% biodegradable and compostable 16oz cups that look and feel like plastic but are plant-based, an eco-friendly alternative to typical petroleum-based plastic. The company operates with the simple mission of “making sustainability cool” for next-generation consumers, with the hope of mitigating plastic waste and its environmental implications.

The future of bioplastics is bright but only if all parties—consumers, producers, policymakers—are willing to cooperate. Change requires collective action and a willingness to go against the grain, or in this case, reject Red Cup Nation and advocate for: Earth Cup Nation.

Earth Brands’ Ambassador network is just one way the company is taking steps to further their mission, spread awareness, and gain traction. The Ambassador program, specifically geared towards college students, aims to promote Earth Brands on campuses and in their local communities across the nation. Upon acceptance into the Ambassador program—a stream-lined process that entails providing contact information and reason for interest in engagement—students are provided with a discount code to share via social media and other outreach methods to encourage their peers to swap their red cups for green ones. Ambassadors, and Campus Managers—a newly created position for those ambassadors looking to amplify their involvement—meet weekly to discuss ways they can both personally and jointly promote the brand on their respective campuses and within their broader cities. Earth Brands’ approach to marketing and advertising is collaborative and innovative; this forward-thinking attitude in conjunction with an emphasis on the importance of a diverse, widespread team is crucial to growth. 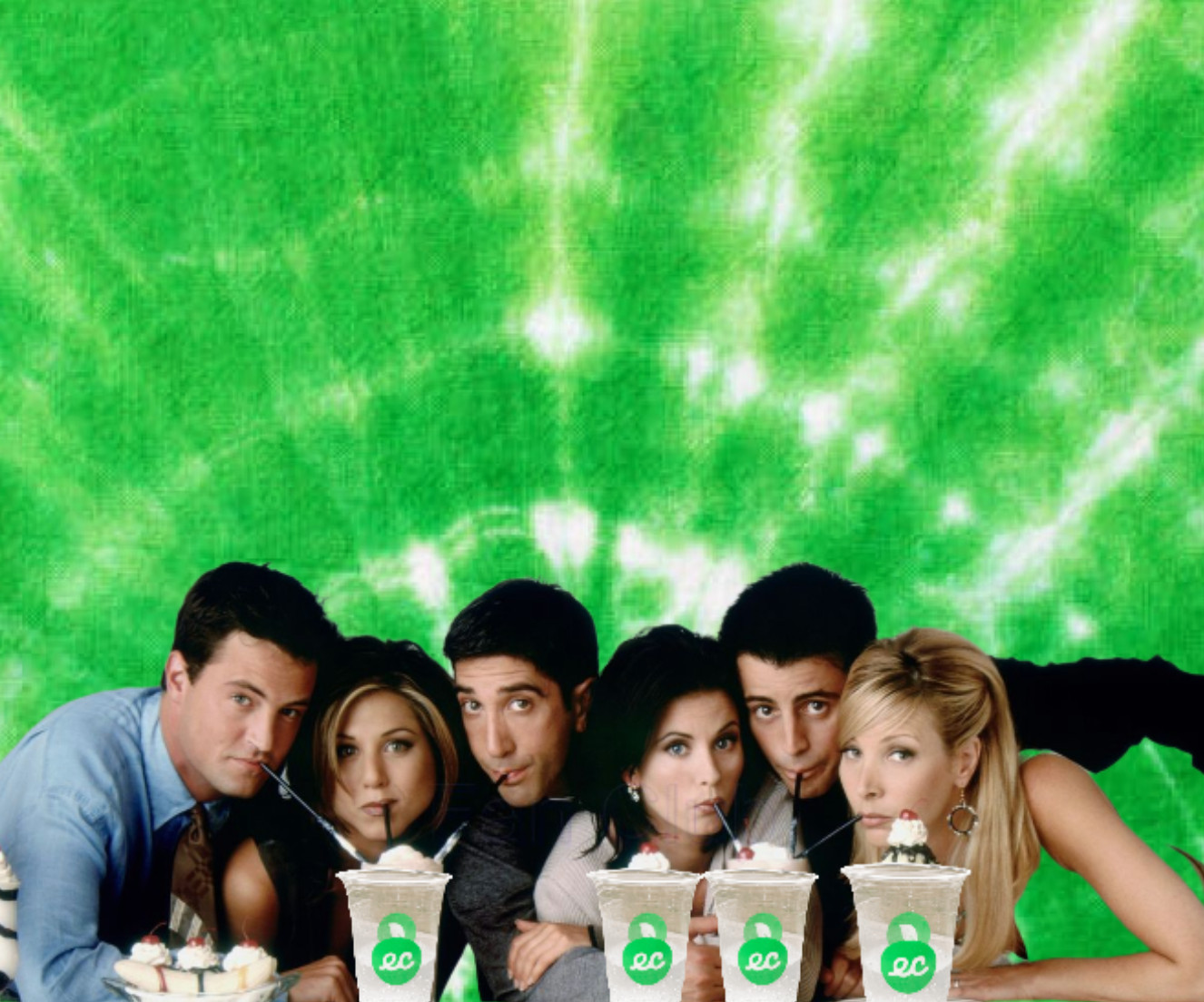 So, to my readers, chances are you’ve used or are currently using disposable plastic cups (they may even be red!), and that’s OK: we all have. So, I won’t shame you just yet, but I will call you to action. Here’s what YOU CAN DO:

Take part in changing the narrative and making it known that earth cups are here to stay.

The Her Campus National Editors write about products we love and think you’ll love too. Her Campus has affiliate partnerships, so we get a share of the revenue from your purchase. All products are in stock and all prices are accurate as of publication.

Hi! I'm a freshman at Duke from Boston, MA. I'm passionate about environmental policy, energy innovation, and ethics! I love to journal, run, explore local eateries, and volunteer at the puppy kindergarten through the Duke Canine Cognition Center. I'm excited to write about anything and everything :)
Similar Reads👯‍♀️

Culture
Going to College with my Twin
Read more →

Experiences
When I Close My Eyes
Read more →
Good stuff only!