I got the chance to meet with one of our freshman softball players, Becca St. Germain, to talk about her experience this winter term with the team in Australia.

HerCampus: Where exactly in Australia did you get to go?

Becca St. Germain: We first went to Brisbane, where we visited the Gold Coast, Sunshine Paradise Beach, and the Australian Zoo, then played two games. We won one game and tied the other. We also visited the University of Queensland. After Brisbane, we traveled by plane to Cairns. In Cairns, we visited the Tjapukai Cultural Park and learned about Aboriginals, then went on a boat ride to the Great Barrier Reef and snorkeled. We also played two games out there and won both of them. The last thing we did in Cairns was went to the rain forest and went on a railway up the mountains and did a cableway to the top. We got to go to more Aboriginal villages, where we learned about boomerangs and opals. After Cairns, we traveled to Sydney on a plane. In Sydney, we went to the Blue Mountains and toured the Opera House and Harbour Bridge. We played two more games in Sydney and traveled by bus to Melbourne. In Melbourne we were supposed to play two more games, but those unfortunately got cancelled because our bus broke down on the middle of the highway, and we were stuck for about two hours, so we instead went to our tour guide’s family’s house and had a barbeque and got to play with their new puppy. When we arrived in Canberra, we stayed at the Australian Institute of Sport, where future Olympians train. We got a tour of that and took some classes on muscle recovery. After Canberra, we traveled to Melbourne where we toured the cricket ground and got to go to the Australian Open. Our games also got cancelled in Melbourne, so we weren’t able to play our last two matches.

HC: Tell me about an average day on the trip.

BS: We really were kinda all over the place on different things that we did on different days, but we would normally wake up pretty early, go on a tour/ beach/ sightseeing and then play some matches and then go back to our hotel after dinner and stuff. It normally ranged from us being out from 8am to 10 or 11 pm, which were long days but so awesome because we were able to experience a lot throughout the trip.

HC: What were some of the really cool things you got to do on the trip?

BS: The Great Barrier Reef was definitely cool, but I think everything we went to on the trip was such a cool and unique experience.

HC: Favorite part of the trip?

BS: My favorite part was definitely the Great Barrier Reef. It was just such a cool experience and unique to anything I’ve ever done before.

BS: Probably having to stay on the side of the road for a few hours as our bus broke down on the hottest day of the whole trip, which was about 110 degrees outside.

HC: What were some of the things about Australia that are different than they are in America?

BS: Their softball teams are very different; we played one team whose ages ranged from 10 to 40, which was different because we play with our own age group. Another thing that was different was the like stores or shops had no security; everything was out in the open, and no one really seemed worried about anything.

HC: Did you get to do anything exotic, like try different foods or have experiences you couldn’t have had at home?

BS: I tried kangaroo! It was kinda good; it was really tough and just tasted like beef. I also was able to learn how to throw a boomerang, which was super difficult but awesome.

Jackie is a current senior communication major at DePauw University in Indiana. She's lived in Massachusetts, Texas, and Maryland. She loves swimming, ice chai lattes, and the band Walk the Moon. Jackie is the editor for the profile and features sections of DePauw's branch of HerCampus.
Similar Reads👯‍♀️ 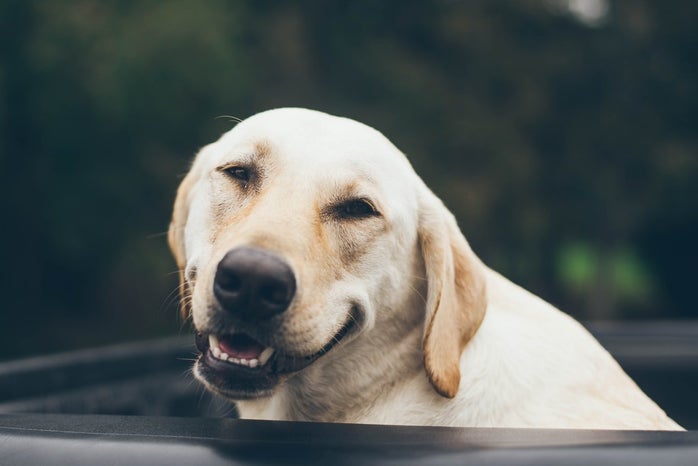