I’ve watched a lot of T.V. shows, I’m not gonna lie, and I have to admit that The Umbrella Academy is one of my new favourites! Here, I am going to give you the rundown of the show, some basic themes, and why you should watch it — all without spoilers!

Basically, the show starts off with seven adopted siblings, who were all born with special powers. Their father, who searched specifically for these children because of their abilities, created “The Umbrella Academy” — a group of children with superpowers who save the world. Each has a different power; one can travel through time and space, another can control minds, one can speak and control ghosts, and so on. They also have very different personalities, keeping the show in tune with every viewer.

After a while, the siblings drift apart and the Umbrella Academy ends. However, after something happens to their father (I won’t say — no spoilers remember?) they come back together. Unfortunately, they all have mixed feelings about trying to save the world from ending and “the commission”, a group in charge of all time and places which is set on the fact that the apocalypse must come.

The show can be serious at some points, but definitely has an air of comedy throughout. Its charismatic characters leave you wanting more each episode — I was definitely on the edge of my seat the entire time!

As you watch the show I’m sure you’ll determine your own favourite characters, but mine are definitely Five, (Aidan Gallagher) and Klaus (Robert Sheehan). Both are hilarious in their own ways and really bring the show together.

One of the best parts of this show is it really dives deep into what it means to be a family. The siblings don’t always get along (I mean, who does?), but as the show progresses, they learn and grow together in order to figure out how to accept, support, and love each other.

The show is actually based on a comic book, so you’ll definitely see some features brought into the show that really display the creative genius of the original authors. For example, the fighting can be quite bloody sometimes (especially in season 2), but what comic book isn’t? It gives unique characteristics that few shows are able to pull off.

As I said before, this show will leave you the edge, always wanting more. Almost every episode leaves you on a cliff-hanger — so it’s definitely bingeable. A show filled with gunfights, time travel, a unique family, and superpowers, this is definitely one you don’t want to miss!

Rachel is a Journalism and Political Science combined honours student. She loves to write, read, and learn any way she can! Rachel enjoys keeping busy, and along with HerCampus is involved with The Charlatan, CKCU 93.1 FM, Book Ravens, and the Campus Activity Board.
Similar Reads👯‍♀️ 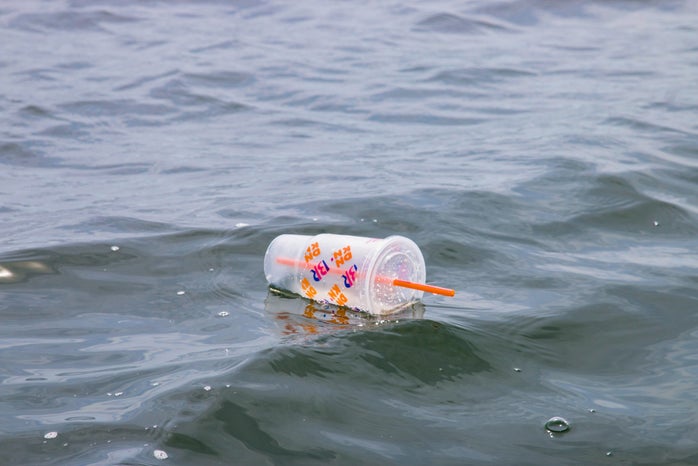 Life
We need to become more sustainable: here’s how you can easily and affordably do it
Read more →

Life
Are Firemen Attractive? Here’s what I decided after meeting them IRL
Read more →