The Forgotten “Mothers of Gynecology”

Dr. J. Marion Sims became known as the “Father of Modern Gynecology,” mainly for executing the first successful operation for vesicovaginal fistula in the mid 1800s. His medical advancements helped advance the world of gynecology. However, a much deeper look into how he gained this title and the ethics of his experimentations is largely overlooked.

Dr. J. Marion Sims experimented on Black enslaved women, with Anarcha, Betsey and Lucy being among the group. While he gained approval for the experiments from the women’s slave owners, the women themselves did not consent. These women endured countless surgeries and procedures to further the legacy of Dr. Sims. Essentially, he treated them as nothing more than mere objects to poke and proddle.

Most of these women became very ill after procedures on their vagina, Anarcha undergoing 30 different operations, without anesthesia, before Sims closed the holes in her bladder and rectum. 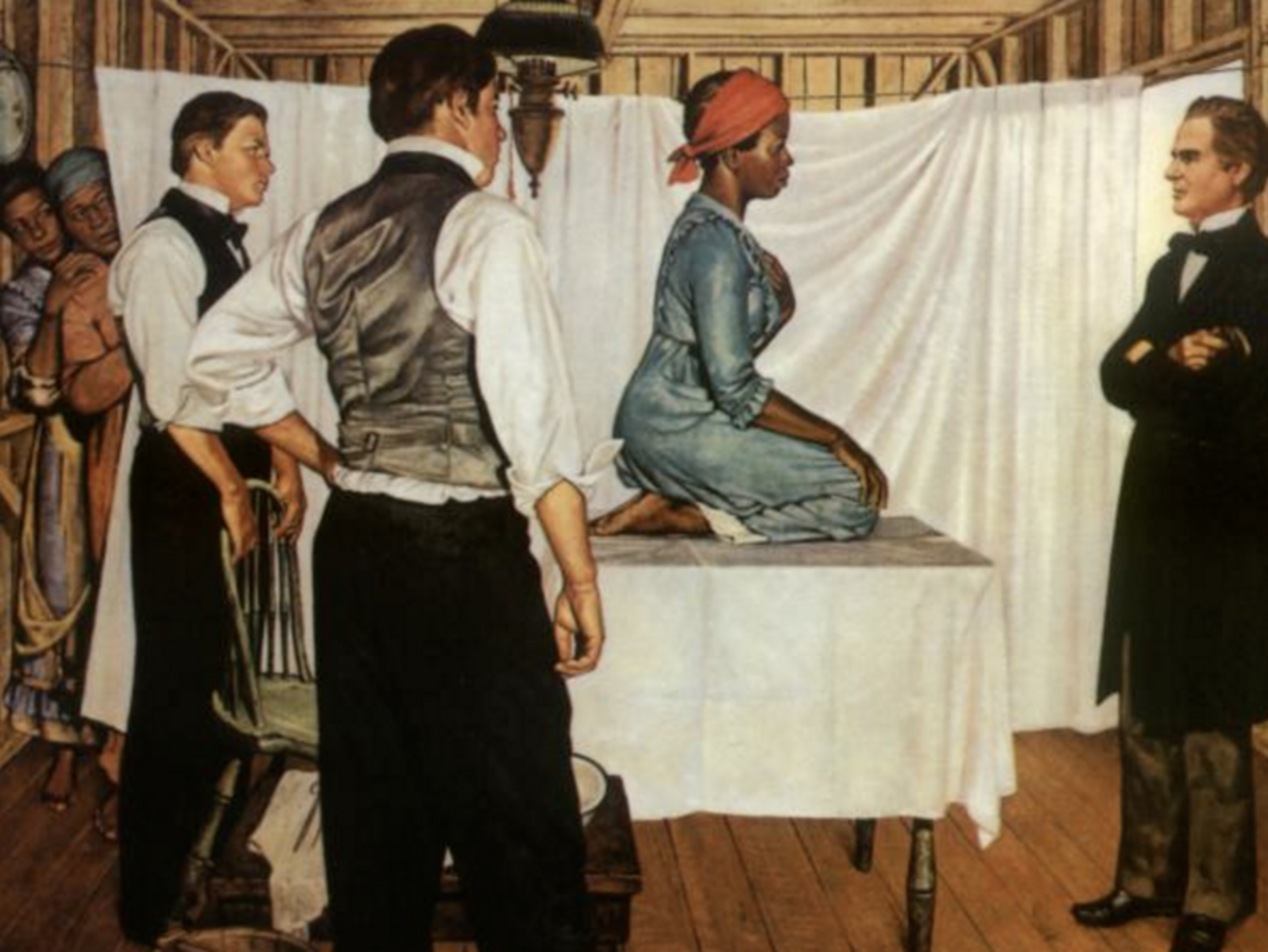 It was only after his successful vesicovaginal fistula operation on Anarcha that white women came to him. Even then, most women could not endure the procedure due to the excruciating pain.

Dr. J. Marion Sims wrote an autobiography named The Story of My Life, where he wrote about these experiments and revealed the racist and sexist inner workings of his work and the medical field at large.

The ethics of Dr. J. Marion Sims has been called to question in recent times, a statue of him in Central Park even being taken down in 2018 after such controversy.

Still, the women behind these experimentations are often overlooked or completely forgotten in the story of Dr. J. Marion Sims. Anarcha, Betsey, Lucy and every other unnamed woman are the true heroines.

This prejudice continues today, as Black women and men continue to be unequally treated in the medical field. They receive less pain medication for broken bones, cancer, and appendicitis compared to their white counterparts. This prejudice stems from people like Dr. J. Marion Sims, his work, and the unequal and brutal treatment of these Black women.

Anarcha, Betsey, Lucy and all other enslaved Black women used by Dr. J. Marion Sims are the “Mothers of Gynecology.”

Alli is a second-year journalism major and environmental studies minor at Cal Poly in San Luis Obispo. She is from the Bay Area and currently on the editorial team for Her Campus. Alli is interested in writing about environmental justice and social justice topics. In her free time she likes watching movies, reading comics, and playing with her dogs.
Similar Reads👯‍♀️

Fashion
Is “Genderless” clothing as progressive as it tries to be?
Read more →