In late February, I met with Panetha Ott, Director of Admission for International Recruitment at Brown. As my wonderful faculty advisor, she wanted to know about my classes, my extracurriculars, and especially what Her Campus was all about. She immediately expressed her excitement about my involvement with Her Campus—a feminist herself, she is familiar with the power of young women who project their voices to incite change.

When I asked her what feminism meant to her, she gave me a simple, yet strikingly powerful definition: “Feminism is a movement that seeks to make sure that women are treated as equal human beings, able to do whatever anybody else can do.” She went on to tell me that she has been developing her personal brand of feminism since her senior year of high school, when she decided to attend a women’s college. Panetha explained that going to an all-women’s institution for college was her emphatic “feminist statement,”  enabling her to learn from strong, leading female role models. It was therefore at Bryn Mawr College that Panetha studied Classics and deepened her connection to her origins and Greek culture. Indeed, although she grew up outside of Boston, Panetha’s family comes from the island of Rhodes in Greece—the “REAL Rhode Island” she called it, laughing.

Panetha’s academic path continued at Brown. During her first year as a PhD student, she took on a job at university’s admissions office, thinking that it  would be a two-year gig, at most. opportunity. But what started as a short-term job developed into a lifelong career. She found that she had a passion for interpersonal involvement, dealing with problems and reaching out to students, finding solutions and giving them hope. Not just to American students, but to students worldwide. “You see people at their very best,” she said excitedly, “and you want to tell them ‘[they’re] wonderful,’ even though not everyone gets to be accepted at Brown in the end.” When I asked her what she was most proud of, Panetha said she felt proud to work in one of the first international schools in the country.

Panetha also enjoys meeting new students and their families whenever she can. She obviously travels a lot, and so she familiarizes herself with other countries by reading popular literature from the places she goes. She explained that this process was her way of “stepping in the spirit of the place.”

As she was describing her travels, she explained how she observed the importance of walls and borders in several other countries like the Great Wall of China. While borders and walls  are not the first thing that comes to mind when I think about international relations, her comment struck me as uniquely insightful. Walls are actually crucial to our understanding of nation’s individual histories: walls define borders, cultural differences, and often conflicts.

Next, I asked her: “What do you think of Trump’s first year as President?” She replied, laughing, “Very little, but I think it’s a tragedy!” Panetha went on to tell me she couldn’t understand Trump’s election, despite her acute awareness of the changing U.S. political climate in recent years.

The day I interviewed her, Panetha wasn’t speaking for the whole Brown community. She was speaking for herself, expressing her own values  and opinions. Nevertheless, as an international student, I do believe that to some extent, many of us on Brown’s campus do share these beliefs, or at least similar ones. Feminism, social awareness, and political activism are alive and well at Brown, and it will continue to be our responsibility to embolden our students and faculty to fight for the change our society so desperately needs. 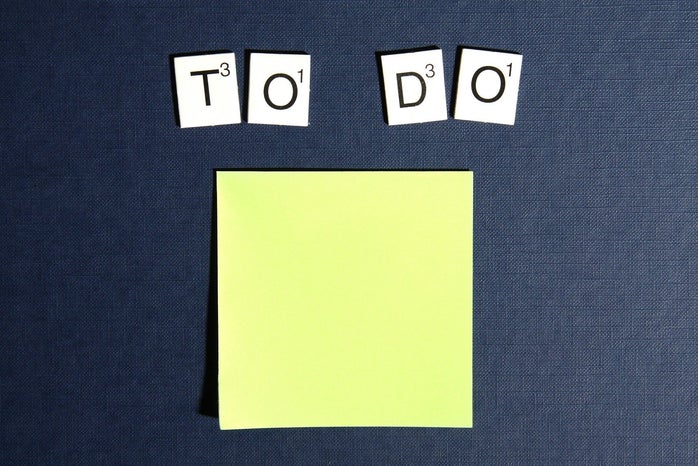