HC at Bradley U
Entertainment

Two Korean Dramas That Will Literally Change Your Life

Start-Up is a drama that you definitely do not want to miss out on. The show starts out with a flashback of two sisters (Seo Dal Mi and Won In Jae) living with their family and visiting their grandmother’s Korean corndog shop. Things take a turn for the worst when Seo Dal Mai and Won In Jae’s mother wants a divorce from their father. The sisters are left to choose which parent to stay with. This decision is brought up throughout the drama and is crucial to the plot. Won In Jae ended up with her mother who quickly got married to an extremely successful and rich man with his own company. This meant that Won In Jae was privileged enough to further her education, travel to the U.S., and was able to secure a job at her stepfather’s company. Seo Dal Mi ended up with her father and unfortunately was not able to attain such a luxurious life. Her grandmother took note of this and tried to aid her loneliness and pain with love letters. These love letters were written with the help of an orphaned boy named Han Ji Pyeong. She had given him a place to stay in her corndog shop. He did not want to reveal his identity and instead always signed these letters with the name of Nam Do San. This name came from a random newspaper with an article detailing how a young boy named Nam Do San had won a competition. Seo Dal Mi clung to these letters the rest of her adulthood. Cut forward to the present day and Seo Dal Mi visits her sister who is mentoring at a place referred to as Sandbox. Sandbox is where individuals can go to create start-ups for business ideas. Han Ji Pyeong is also at the event as a speaker and is now a successful businessman. He recognizes Seo Dal Mai and decides to follow her home to connect with her grandmother again in hopes that he can somehow repay her for giving him a home in the corn dog shop. She asks for one thing: to find Nam Do San.

This show changed my life because the show incorporates so many individuals creating start-ups in hopes that they can follow their dreams and pursue their passions. Before this drama, I had no idea what a start-up was. I honestly have never cared about coding, business or any of these aspects, but this drama brings a new perspective of just how much work goes into this and even touches on how emotionally draining it can be. It touches on real-world aspects as well such as suicide, depression and just the stress of finances. It also touches on a love story that is built on a complete lie. This drama will definitely keep you wanting to watch more and hopefully it touches you the way it touched me.

Weightlifting Fairy is absolutely hands-down the only show that has ever taught me what true love is. Kim Bok Joo is the main lead of the show. She holds many titles as a weightlifter. Not only that but she goes to a University that is very sports-focused, so, students can go there to pursue a career in a sport of their choice. Kim Bok Joo is different from many other female leads. The show notes that she eats whatever she wants to eat; she speaks her mind and is not a traditionally feminine character - which is totally valid. The problem arises when she starts to take interest in her childhood friend’s (Jung Joon Hyung) older brother named Jung Jae Yi. He works as a doctor at an obesity clinic. This becomes very problematic for Kim Bok Joo because weightlifters in her program typically have to gain weight to stay in a weight class and that requires that they eat full meals. Kim Bok Joo becomes a patient at the obesity clinic as a way to get closer to Jung Jae Yi and to get to know him better. As her coach tells her to eat more to gain weight, Jung Jae Yi tells her effective ways to lose weight. Kim Bok Joo falls into a depressed state. She tries to dress up in a more feminine way for Jung Jae Yi instead of the usual sweats that she works out in. She starts picking herself apart to the point where she feels insecure about her hands that have become rough over time since she started to weightlift. She feels as though girls her age normally have soft skin and she begins to develop an insecurity that propels her to question if weightlifting is what she even wants. As all of this is going on, her childhood friend, Jung Joon Hyung starts to develop feelings for her. He starts to truly love her for who she is and doesn’t really care for stereotypical feminine traits that other men find attractive.

This drama made me feel loved. I felt myself relating to the main character a lot. She struggled to feel beautiful and attractive because of her body size. Not only that, but she dealt with a lot of self-esteem issues because she was comparing herself to what she thought was conventionally attractive. I mean the poor girl did a lot to impress a boy that she had a crush on, from lying about her passion as a weightlifter, to changing her entire look, to losing weight. Meanwhile, the boy she didn’t really care for in that way has always seen her as beautiful and strong. I know that in real life there’s not just going to be some childhood friend that is secretly in love with you. I think what changed my life was that as much as I feel as though I personally am not very beautiful, and others probably don’t either, I don't have to change myself to fit a beauty standard. There may very well be someone who completely disagrees with you and who sees you for yourself. Not that you need anyone to validate you, but as someone who has always struggled with body image and fear of others, seeing this made me feel a lot better about myself.

Hi, my name is Amal! I am currently a junior at Bradley University. I am a psychology major with a Biology minor. I have a deep appreciation for literature and I love snow globes.
Similar Reads👯‍♀️ 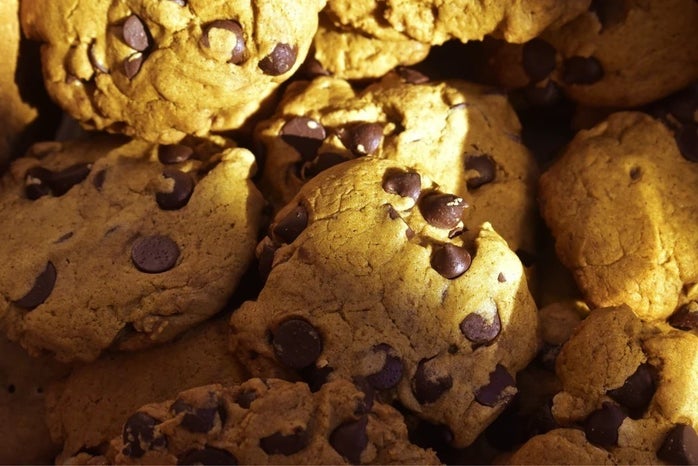