We all love the city Boston for what it has to offer, but it is also a city where so many famous celebrities, singers, presidents, and authors were born and raised!

1.      Mark Wahlberg an actor born in Dorchester, right outside Boston. My favorite movie of his has to be The Departed.  Some fun facts are that he has 4 tattoos and had a great singing career as a member of New Kids on the Block.

2.      Matt Damon an actor born in Boston. Many know him from his success in Good Will Hunting, but was also fabulous in The Departed. Matt used to break dance in Harvard Square for money as a teenager; I wish he was still there today dancing!

3.      Kenny Wormald an actor born in Stoughton outside of Boston is also an amazing dancer. Since 6 years old he has been perfecting his moves. Have you seen his gorgeous face dancing in the movie Footloose?! It is one of my favorites and he has also toured with Justin Timberlake.

4.      Dane Cook an actor who was born right in Cambridge, Massachusetts. He is also a comedian and has performed in many comedy clubs. Not only is he funny and talented, he was named Rolling Stone’s Hot Comic of the Year in 2006!

5.      Uma Thurman is an actress born right in Boston and I loved her in Kill Bill. She has a love of dogs, has several as pets, and her favorite actress is Meryl Streep.

6.      Nate Hawthorne is a well-known author from Salem outside of Boston. One of his best pieces of work is The Scarlet Letter. He is the greatest of the American romancers.

7.      Aerosmith a great band from Boston who were often referred to as the greatest American rock and roll band. Members include Joe Perry, Tom Hamilton, Steven Tyler, Joey Kramer, and Ray Tabano.

8.      John F. Kennedy the 35th president of the United States was born in Brookline, Massachusetts. He won the Pulitzer Prize serving from 1961 until being assassinated in 1963.

10.  Connie Britton an actress from Boston. I am a sucker for country music and love her new show Nashville where she shows off her amazing voice. I also love Friday Night Lights which she starred in as well. 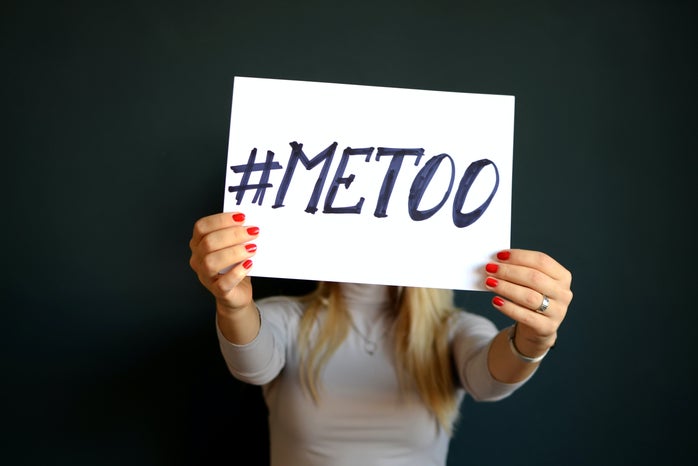