This is a great movie for the whole family to enjoy! Kurt Russell plays Santa who gets caught by a brother and sister while delivering their presents. The night takes quite the turn, and they embark on an adventure of a lifetime. It is based in Lowell, Massachusetts and Netflix just released a sequel as well!

Before Elle Langford can inherit her family’s business, she must make a trip to Snow Falls to deliver a special card for her father. A snowstorm leaves her stranded at an Inn where she discovers a part of herself she forgot even existed. This is a classic Christmas movie that you’d find on Hallmark or Lifetime. Netflix did a great job with this one!

Starring Vanessa Hudgens, a duchess switches places with a baker from Chicago who somehow looks exactly like her. After switching places, they begin to fall in love with the men in the other woman’s life. This movie was a huge hit and Netflix just released a sequel for this movie as well!

This movie is hilarious and with its star studded cast, you can’t go wrong by watching this movie! When the moms of already busy mothers Kiki, Amy, and Karla show up just in time for the holidays, they are tasked with pleasing everyone in their lives. This doesn’t last long, though, and soon enough these friends are determined to rebel against their own mothers while still making Christmas fun for their kids. This comedy is perfect to watch with your girlfriends through the Teleparty browser extension.

Holidate is the perfect movie for any time of the year since it features literally every holiday, but it's especially good during Christmas time because who doesn’t love a good holiday romance! The main characters, Sloane and Jackson, meet at the mall one day and both share a mutual hatred of being single on the holidays so they agree to be each others dates only on holidays throughout the year. Follow them over the course of a year where feelings develop and things get messy.

I am a Junior at Bentley University majoring in Management with a Concentration in HR. During my free time you can catch me reading a book, watching TV, or spending time with my friends and family!
Similar Reads👯‍♀️ 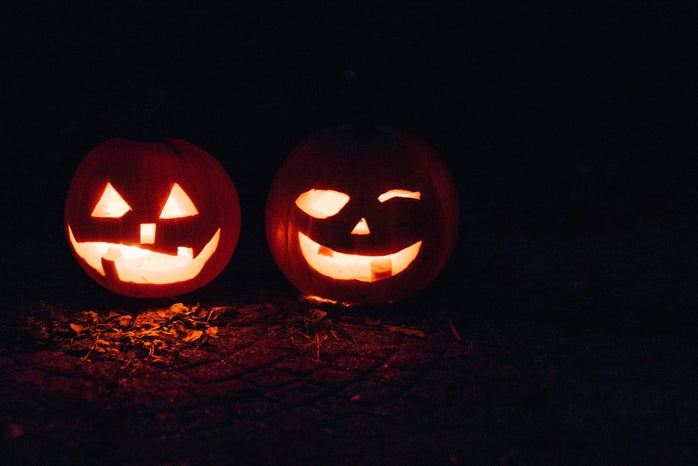