Director Jay Roach took the risk emotionally, culturally, and financially to produce Bombshell, a movie that depicts in gruesome detail the true chaotic events that took place when the women of Fox News took a chance and fought against the inappropriate and misogynistic behavior of Roger Ailes. More than a year before the #MeToo movement, Gretchen Carlson (Nicole Kidman) filed a lawsuit against Ailes and with the help of women like Megyn Kelly (Charlize Theron) and fictional character Kayla Pospisil (Margot Robbie), they brought Ailes’ personal empire down.

This movie was equal parts uncomfortable and enraging, but it also evoked hope and sparked determination. Bombshell gave us an idea of the need to stand up for equal rights no matter how difficult it may be.

No one can deny, the most uncomfortable scene shown in this movie was the moment that Ailes asks composite character Kayla to spin around and lift her dress up to the point that we could see her underwear. Interestingly enough, Kayla was the only main character in this movie that wasn’t based on a single woman at Fox News, rather, she represented all the women at Fox News who had to endure inequality and sexual harassment at the hand of Roger Ailes. The choice to keep the vulnerable lives of the women at Fox News who went through this injustice protects their identity while also exposing in detail the terrors that they went through.

It’s no secret that Fox News has always shown favor towards the Republican party and yet this film focuses little on the politics involved in this scandal, choosing to focus more on what’s morally right and wrong. The only time politics really played a role in this movie was when we see the actions taken against Megyn Kelly after she gets into a sort of “scruff” with Donald Trump preceding the 2016 elections. Following her interview with Donald Trump, Kelly was verbally assaulted by Trump, sent several death threats, and stalked by paparazzi. Roach chose to highlight these scenes in an attempt to show some of the negative effects of media.

Whether you think it’s a good movie or not, Republican or Democratic, one thing that Bombshell should be commended for is focusing on the women of Fox News, the survivors, the real heroes instead of Ailes. This shines the light on women who risked everything, to speak out against injustice. It’s these real-life heroes, that spark determination in the next generation to take a stand and speak out when we see something wrong.

“My true potential had more to do with my willingness to struggle than with my past and present circumstances.” -Hope Jahren

Cassandra Shin currently serves as the President of Her Campus at Baylor and is a senior majoring in Professional Writing & Rhetoric at Baylor University. She was born and raised in Austin, Texas and enjoys the constant live music around the city. When Cassandra isn't studying or in class, you can find her on spontaneous adventures with friends, performing, tending to her plants, learning new things or reading. She absolutely loves the Harry Potter books, meaningful conversations with people, spending time with Jesus, and writing.
Similar Reads👯‍♀️ 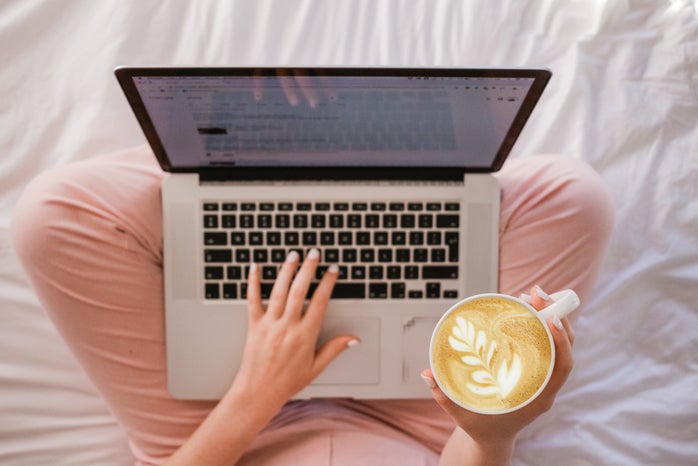 Culture
5 Breakups You Encounter in Your Twenties
Read more →

Life
How to Help a Friend Through a Breakup
Read more →
Good stuff only!