An Ode to Polyamory

The standard expectation for relationships in America is a rigid cycle of dating, commitment, monogamy, and marriage. Deviation is considered abnormal and pitiable (such as the single spinster/cat lady trope). A choice separate from monogamy is thought to be unhealthy or a sign of irresponsibility, which leads many to actively seek out marriage and commitment even if they otherwise wouldn’t (a possible contributing factor to divorce rates). It’s not as if our culture glorifies monogamy and marriage- anyone who has ever watched a sitcom knows the unhappy couple trope, usually complete with an incompetent husband and a nagging wife. So how is it that monogamy has become such a staple in American culture? Perhaps it’s America’s prude nature, or the constant media attention given to traditional relationship structures. It could also very well be the lack of general knowledge concerning alternative relationship structures. There’s a negative connotation to lifestyles such as polyamory (oftentimes fed by misconceptions surrounding Mormons and misogyny ridden polygamy), and a lack of attempt at understanding.

What many don’t realize is that polyamory isn’t restricted to a man with multiple wives or girlfriends. It can be a single person in four different relationships, three people in a relationship with each other, etc. and it’s not restricted to specific genders or gender roles.

Another misconception about open relationships is that they glorify cheating, but to claim that open relationships glorify cheating is to claim that participants don’t have the ability to consent. Cheating is defined by dishonesty, but sexual promiscuity is not inherently dishonest. As long as there is clear and thorough communication, having multiple sexual relationships while also maintaining a committed romantic relationship is both faithful and fulfilling. That being said, non-monogamy isn’t for everyone, just like how monogamy isn’t for everyone.

In a nation that flinches over the thought of nationwide same sex marriage, one can’t expect the sudden cultural acceptance of different relationship structures. Despite this, alternatives to monogamy are quickly becoming more and more mainstream, albeit kept on the DL.

I'm an SPA major at American University who enjoys wearing black and ranting about the patriarchy. I write about gender, sexuality, race, and identity.
Similar Reads👯‍♀️

Health
American University Can Help Students and Staff Save Lives: Will They Accept This Challenge?
Read more →

Entertainment
Lizzy McAlpine: “I am not a ‘Tik Tok sensation’”
Read more → 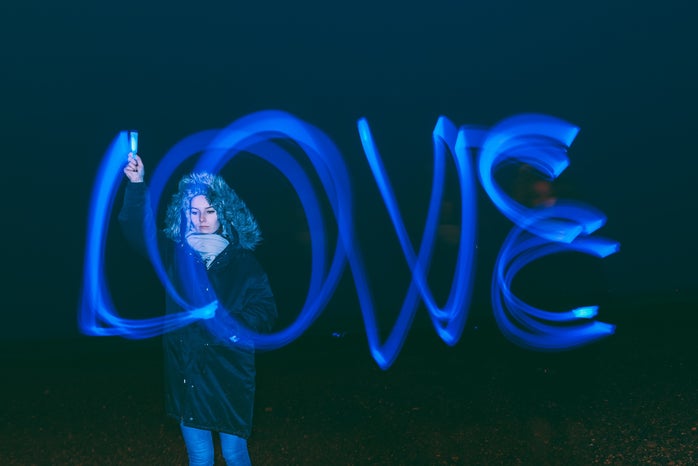