There is a New Head of Household in Hasbro’s Ms. Monopoly Game

Step aside Mr. Monopoly, there is a new (wo)man in town!

On Sept. 10, 2019, Hasbro announced the release of a game to honor female trailblazers! This new game, called Ms. Monopoly, aims to draw focus to the gender wage gap present in the real world!

Not only will female players start out with more money than their male counterparts, but players will also get to ‘invest’ in inventions and innovations created exclusively by women. Everyone has a chance to play a fun game while learning about all of the things they can not live without that were invented by women–anything from chocolate chip cookies to WiFi! Instead of building houses, you will build headquarters for businesses and continue to climb up that corporate ladder.

Not many people know, but Hasbro is one of the leading companies in environmental and sustainability causes as well as ethics the winner of the 2019 World’s Most Ethical Companies award. That is not all, Hasbro has made it their mission to work for a better tomorrow as based off of all of the contributions to philanthropic organizations and their own philanthropy, Hasbro Children’s Fund.

All in all, Hasbro is winning at their many strives to make the world a better place. Next time you’re in the store, make sure you check out the game section for this game!

I am a middle child of a single mom from Pittsburgh, PA. I am currently studying English as a major and Philosophy as a minor at the University of Akron. I love reading, writing, hiking, camping, doing community service, and hanging out with friends and family. I have a spunky kitty names Charlie who runs my life!
Similar Reads👯‍♀️ 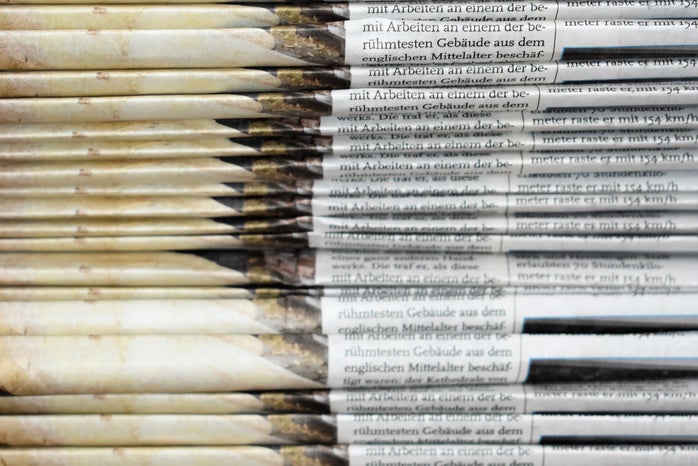