Taylor Trudon (University of Connecticut ’11) is a journalism major originally from East Lyme, Connecticut. She is commentary editor of the student newspaper, The Daily Campus, a blogger for The Huffington Post and is a proud two-time 2009 and 2010 New York Women in Communications scholarship recipient. She has interned at Seventeen and O, The Oprah Magazine. After college, Taylor aspires to pursue a career in magazine journalism while living in New York City. When she's not in her media bubble, she enjoys making homemade guacamole, quoting John Hughes movies and shamelessly reading the Weddings/Celebrations section of The New York Times on Sundays (with coffee, of course).

Career
10 Reasons to Get Pumped for Post-Graduation Life
June 1, 2014

Career
Top Highest-Paying Internships & How To Get Them
January 1, 2013

Life
Should You Graduate a Semester Early?
December 2, 2012

Career
Interview Tips: How to Take Your Interview to the Next level
November 18, 2012

Career
How to Pick the Best Extracurriculars for Your Career
September 8, 2012 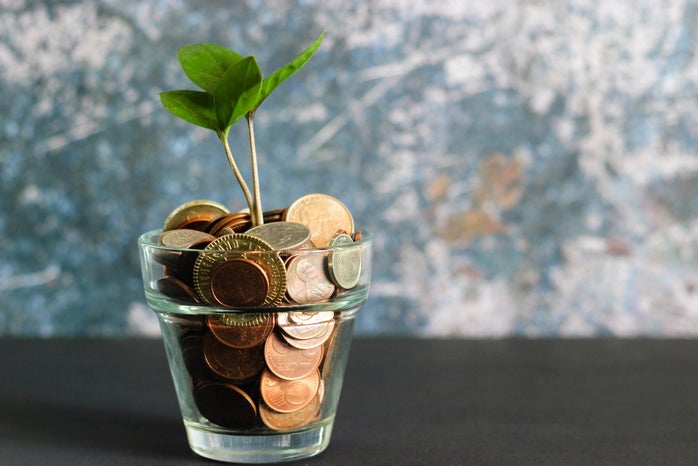 Life
Why You’re Always Running Late and How to Fix It
July 10, 2012
Good stuff only!
We wanna slide into your DMs… (but via email)