Sarah Casimong
Sarah Casimong is a graduate of Kwantlen Polytechnic University, with a bachelor's degree in journalism. She has written for the Vancouver Observer, Cave Magazine and Urban Pie. She is also the scriptwriter for Beautiful Minds Radio on Vancouver Co-op Radio 100.5 FM, and occasionally conducts interviews for the "personal story" segment of the show.
In her spare time she enjoys British music and television, playing the Mass Effect and Dragon Age video games and getting lost in really good chick lits. You can follow her on twitter: @sarahcasimong

Health
A Psychologist On Why You Can’t Sleep In College
October 5, 2021 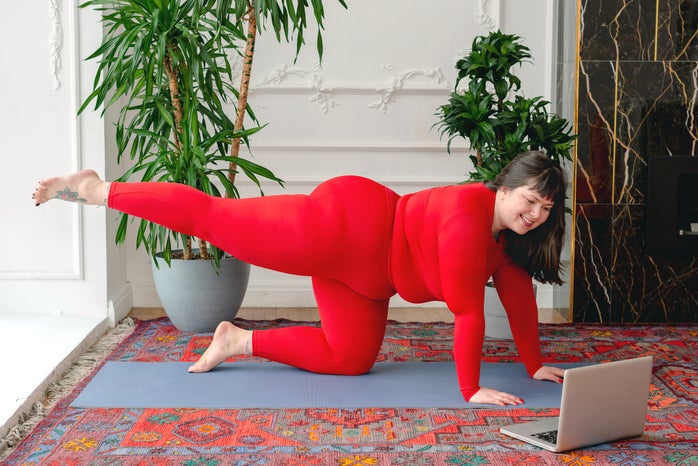 Wellness
How To Keep Your Wellness Motivation High This School Year
September 15, 2021

Sex + Relationships
Meeting Your Boyfriend’s Parents For The First Time: Dos & Don’ts
May 22, 2015

Sex + Relationships
The Top 5 Contradicting Dating Rules (& How to Deal With Them)
September 28, 2014