McClain Hermes is a Paralympian and World Champion who attends Loyola University Maryland. She has turned her disability of being legally blind into her ability in the pool. She holds over 20 American Records and has numerous international medals.

McClain has decided to continue her academic and athletic career at Loyola University in Baltimore, Maryland. She is currently a sophomore at Loyola studying Communications with a focus in journalism.

Her Campus at LUM
A Reflection on Apartment Living
November 21, 2020

Her Campus at LUM
An Apple Picking Adventure
November 14, 2020 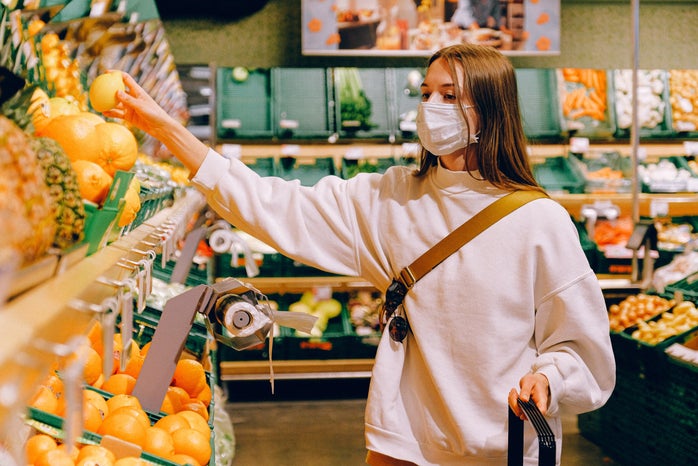 Her Campus at LUM
10 Things You Should Know About Being Blind During a Pandemic
October 31, 2020
Good stuff only!
We wanna slide into your DMs… (but via email)