Although Abigail was born and raised in Saint Joseph, Missouri, she is currently a film production major attending the University of Missouri in Columbia. She began volunteering as a production assistant and boom operator on small sets in Kansas City in 2017. At Mizzou, she is a current member of the Film Production Club and Shot Reverse Shot (23MUTV). She also spends her time volunteering at the Women's Center on campus as well as participating in creative activities such as listening to music, drawing, writing, etc. After graduation, she plans to move to Los Angeles to further her career within the field of film production. 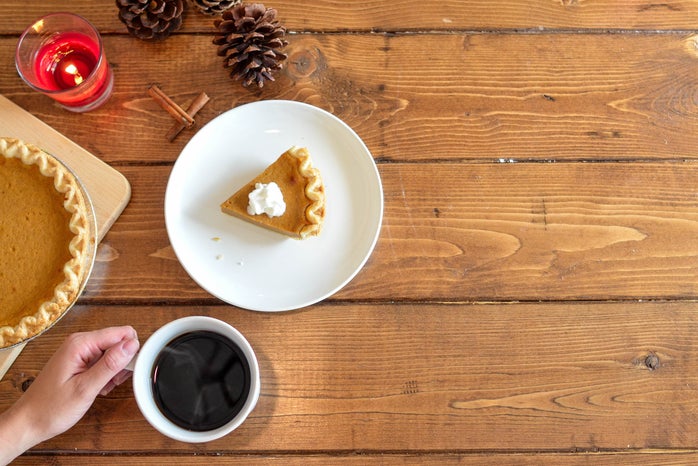 Her Campus at Mizzou
Halloween Costume Ideas for Couples
October 20, 2018

Her Campus at Mizzou
The Duchess Diaries
September 8, 2018

Her Campus at Mizzou
Confidence Boost Playlist for Women
September 1, 2018
Good stuff only!
We wanna slide into your DMs… (but via email)