Emma Watson Says Belle’s The Fairest Princess of Them All

Twirling in a dazzling dress, roaming the halls of an elegant castle, falling in love with prince charming upon a single magical kiss… is perhaps every little girl’s fairytale. Most would wish upon a star to be in the glass slippers of any of the enchanting Disney princesses. Yet, the bold and beautiful British actress, Emma Watson, believes not all Disney princesses values are alike. While Watson will play the Belle in the new “Beauty and the Beast” movie, she revealed on Tuesday that she was previously offered the role of Cinderella in Kenneth Branagh’s 2015 live show. At the time she was unaware of the making of “Beauty and the Beast”, and merely did not feel suited to model this princess. When considering appearance, Watson appears as the ideal Belle, a dainty, brown-haired, French village girl. Yet, Watson didn’t decline Cinderella and accept Belle on account of looks. Rather, the actress noted she was drawn to Belle’s independent, bold, and feministic motives; characteristics Watson intends to embody both on and off the screen. An appreciated actress making such potent views will likely affect pop culture. Maybe Cinderella and other idealized Disney princess truly are not the ideal role models for young little girls of the 21st Century. In fact, the new movie strays from the original, for Belle no longer passively has her nose in books, but now takes on the role of her father as the clock inventor. The director’s decision to alter a classic Disney story in this way, and Watson’s approval, is a foreshadowing of female empowerment in 2017.

On March 17th little girls in gold dresses with large dreams will fill theaters across the country, eager to hear Belle’s tale. Watson’s perspective will show little girls that they no longer must depend on anyone but themselves for their fairytale to come true.

Erika is a junior at the University of Southern California. She is majoring in Human Biology, with an emphasis in the Science of Human Performance. She hopes to minor in journalism or communications. When she is not studying, you can catch Erika dancing down the streets of Los Angeles, or writing in her quirky blog. Unlike the average individual, she aspires to leave the California sunshine, and venture to the hustle and bustle of New York City. While there, her dream is to interview and write for a dance magazine, while pursuing her passion as a dancer.
Similar Reads👯‍♀️ 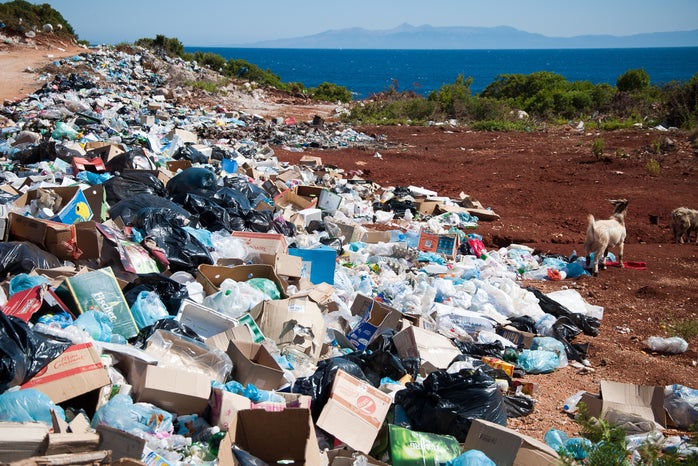