Overrated, Underrated, or Appropriately Rated: A Classification of Five of the Trendiest Romance Novels

If you’re an avid social media user like myself, you might have noticed that romance novels are currently exceptionally popular among young adults — especially on “BookTok,” the readers’ nook of TikTok. The internet presents a plethora of options, ranging from Sally Rooney’s melancholic Normal People to Christina Lauren’s rom-com named The Unhoneymooners. Every certified bookworm knows these titles, but how does one know which to pick up first? Which ones are overrated? Underrated? Fortunately, I have just what you need: my classification of five of the trendiest romance novels.

Normal People is quite controversial in terms of its reviews. With a rating of 3.83/5 stars on GoodReads — out of 946,512 raters — this makes Normal People underrated in my opinion. Characterized by its simple plot, this book follows the lives of Marianne and Connell, two young adults from Ireland, and their romantic history throughout the years as they grow up. Normal People has quite a wistful feel as Marianne and Connell love each other deeply, but are rarely able to make it work because of other uncontrollable factors in their lives. Through her use of simple dialogue and unembellished descriptions, Rooney pulls you into Marianne and Connell’s everyday lives, compelling you to understand the immensity of the seemingly ordinary. Critics call this novel boring; I say it’s human.

I know I’m in the minority here, but I thought that Beach Read was overrated. It tells the story of two authors, Augustus Everett (known as Gus) and January Andrews, who end up being neighbors in a beach town for the summer and challenge each other to go outside their comfort zones — literarily and physically. The first half of the book was really promising, but as it went on, I felt like Henry dragged on January and Gus’ respective issues for way too long. It felt unrealistic that two grown adults are so incapable of communicating, supporting each other, and ultimately helping each other through this tough period in their lives. By the end of the novel, I got so bored that I was forcing myself to finish it. However, I did think that the ending tied the book together nicely.

It happened one summer by Tessa bailey

I’m honestly shocked at the amount of recognition, or lack thereof, that this book has gotten! It’s such a perfect summer romance. Piper Bellinger, an LA socialite, is forced to spend her summer in the small town of Westport by her stern father who considers this a lesson in responsibility. There, she meets captain Brendan Taggart, who immediately writes her off as an airhead. I couldn’t put this book down — both characters are so likable, their banter (hello Love Island) is authentic and downright funny, and the plot, although slightly unrealistic, is interesting exactly because of that fact: it wouldn’t happen ordinarily. This novel is 100% underrated.

Part of your world by Abby Jimenez

I was so excited to start this book — I thought it had so much potential when reading its description, and the GoodReads reviews were gleaming (4.41/5 stars out of 54,039 ratings)! However, early into the novel, I lost interest. The characters, Dr. Alexis Montgomery and carpenter Daniel Grant, felt two-dimensional, both on their own and when interacting. The dialogue is very basic — and not in a Normal People kind of way — and the descriptions are straight-up lacking. Additionally, I felt like Alexis, at her grown age of 37, should have been able to break away from her reputation-obsessed family and date Daniel publicly. Overall, this book felt very childish to me; I think it’s severely overrated.

And now…Book Lovers. Where do I even begin? Book Lovers is another one of Emily Henry’s best-selling novels; however, the difference is that it deserves every ounce of praise it gets. This novel tells the story of Nora Stephens, a literary agent, and Charlie Lastra, a book editor. Both characters are raw and real — it’s easy, even natural, to picture them. However, what makes this book my favorite are the interactions between Charlie and Nora, as well as the idiosyncrasies attributed to each character. For example, Henry often describes Lastra as being feline-like, while during their interactions, Charlie nicknames Nora “the shark” — an allusion to her reputation in the literary world. Little details like these are so vital in a book; for me, it makes or breaks it. For these reasons, Book Lovers by Emily Henry is appropriately rated.

As I finish up my classification, I’m grateful for the immense variability in human opinions and appreciate that my rankings are not shared by everyone. How boring would it be if we couldn’t debate which fictional duo is the most lovable?!

Andrea Tchesnovsky is a sophomore Legal Studies major at UMass Amherst. Born in Bulgaria, she is fluent in four languages and is currently learning Italian as her fifth. Other than writing, Andrea’s interests include fashion, photography, reading contemporary novels, yoga, and traveling!
Similar Reads👯‍♀️

Academics
Thinking of Switching Majors at UMass Amherst? Here’s a First-Hand POV of Someone Who Gladly Did It.
Read more → 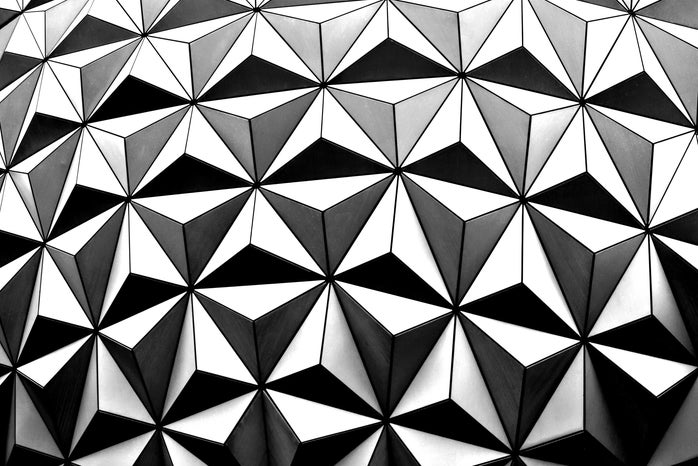 Experiences
Am I Too Old For This? An Overview of My 21st Birthday Trip to EPCOT
Read more →
Good stuff only!