Popular Netflix series The Crown, is the latest show to have a gender pay gap. Golden Globe winning actress, Claire Foy, who plays the Queen Elizabeth II was found to be making less than coworker, Matt Smith, who plays Prince Philip.

The show issued this apology:

“We want to apologize to both Claire Foy and to Matt Smith, brilliant actors and friends, who have found themselves at the center of a media storm this week through no fault of their own. Claire and Matt are incredibly gifted actors who, along with the wider cast on The Crown, have worked tirelessly to bring our characters to life with compassion and integrity.”

Hopefully this coming out now can prevent a similar situation from happening again. 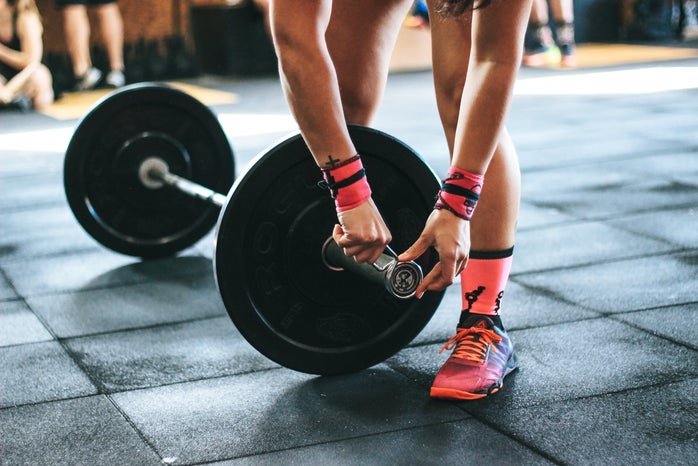