One of the best parts of being on a campus that has a majority female population is all the amazing women that get invited to inspire us. This fall, we are being particularly blessed with a slew of women from all walks of life that are speaking to our students in a huge range of events. Below is a sample of only some of these inspired speakers, but we advise you to always be on the lookout for upcoming events on The New School’s Events Calendar.

Catch author Jenny Zhang in a Fiction Forum discussing her newest book, Sour Heart: Stories, at a free event on September 19th at the Klein Conference Room in Kaplan Hall. Zhang boasts numerous accomplishments, including being a writer for Rookie Magazine and having her work shared on Lena Dunham’s newsletter, Lenny.

Book signing alert! Chris Kraus, the acclaimed author of I Love Dick, will be on campus signing her newest book, After Kathy Acker, on September 19th at the UC. Along with being the author of countless celebrated texts, Kraus was also the 2016 Guggenheim Fellow AND is a writing teacher. Simply put, she’s amazing, and she’ll be joined by fellow writer McKenzie Wark.

Remember the Women’s March on Washington (only the largest single-day protest in the entire history of the USA)? Well you get to meet one of the driving forces behind it’s organization, Paola Mendoza. CreativeMornings and Parsons School of Design will be bringing Mendoza to campus on September 22nd to discuss her role as the Artistic Director of the march. Oh, and did we mention it’s totally free?

I know you’ve all heard the name Zadie Smith before, which is why I know we will all be lining up to try and get some last minute tickets for her September 18th event hosted alongside Strand at the Tishman Auditorium. Smith will be joined by New Yorker writer Jia Tolentino to celebrate the paperback launch of her book Swing Time. Don’t be discouraged by the fact that it’s sold out, there’s always the chance that a few people won’t be able to make it (and you could snag their spot!).

Award winning visual artist and boundary-breaker Sarah Oppenheimer will participate in the October 6th GIDEST Seminar, hosted by the Graduate Institute of Design, Ethnography & Social Thought. Oppenheimer’s highly physical work has earned her more awards than we can count, including the prestigious Guggenheim Fellowship and Rome Prize.

If you don’t have the Margaret Atwood fever, then pick up a copy of Alias Grace or Handmaid’s Tale IMMEDIATELY. Margaret Atwood is the queen of literature, and this Canadian girlboss will be on campus with her protégé, Naomi Alderman, to discuss her new book The Power. The event will be hosted alongside Strand on November 13th in the UC Tishman Auditorium.

Experiences
Our first semester back in NYC
Read more → 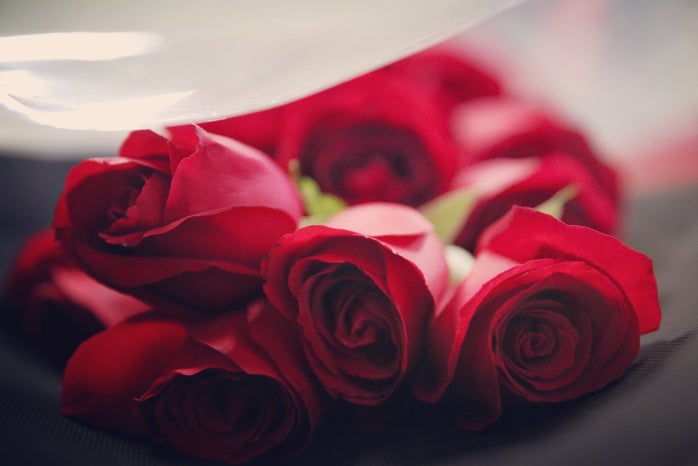 Health
HIV/AIDS: The Medical Past and Present
Read more →
Good stuff only!